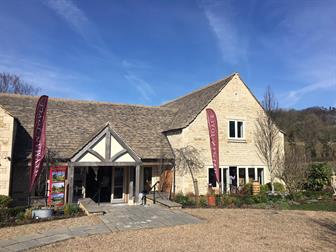 The charity based in Upper Slaughter, was set up to continue the fundraising work of Sam Pilcher who was diagnosed with T-Cell Acute Lymphoblastic Leukaemia in September 2008. He bravely battled with this dreadful disease to the day he died on 4th June 2010 aged 11. The charity is chaired by Sam’s father Colin Pilcher and is growing its support and its fundraising with two new charity shops - one in Bourton-on-the-Water and the other in Stow-on-the-Wold.

The sale was a huge success with many people attending, some travelling quite some distance to support the event. The team very much enjoyed being involved and supporting this fabulous charity.